Plastic Surgeon, Burns Specialist and Australian of the Year 2005 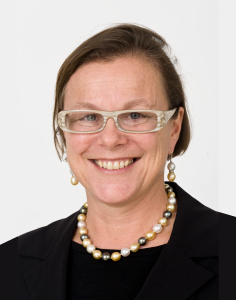 Early in her career, Prof Fiona Wood found herself drawn to plastic surgery and recognised that she wanted a career that combined research, innovation and surgery. While working at London’s Great Ormond Street Hospital, where she developed a strong interest and experience in congenital issues such as cleft palate, Prof Professor Wood’s curiosity was stimulated through exposure to many forms of scarring. Her dedication to improving outcomes for burns patients and expanding the knowledge of wound healing began in 1991 when she became trained as Western Australia’s first female plastic surgeon. Prof Wood’s ability to lead a team and direct innovation for future clinical care was recognised as she quickly became a leader in her field. She became the Director of the Burns Service of Western Australia at an early point in her career. In this position Professor Wood has led the Burns Service of Western Australia to be recognised internationally as a leader in burns care.